Tag Archives for " how young can kids do chores " 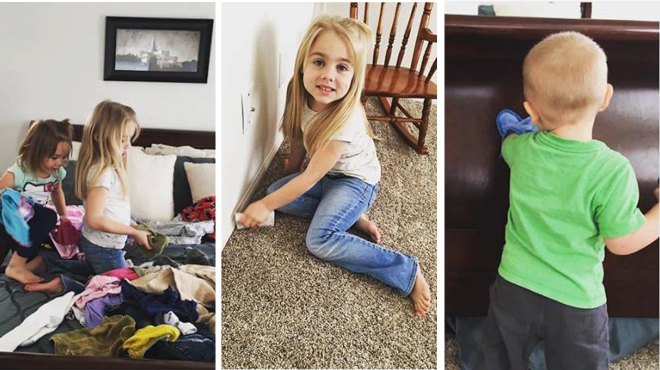