Three Reasons Why Change Is Easier Than You Think 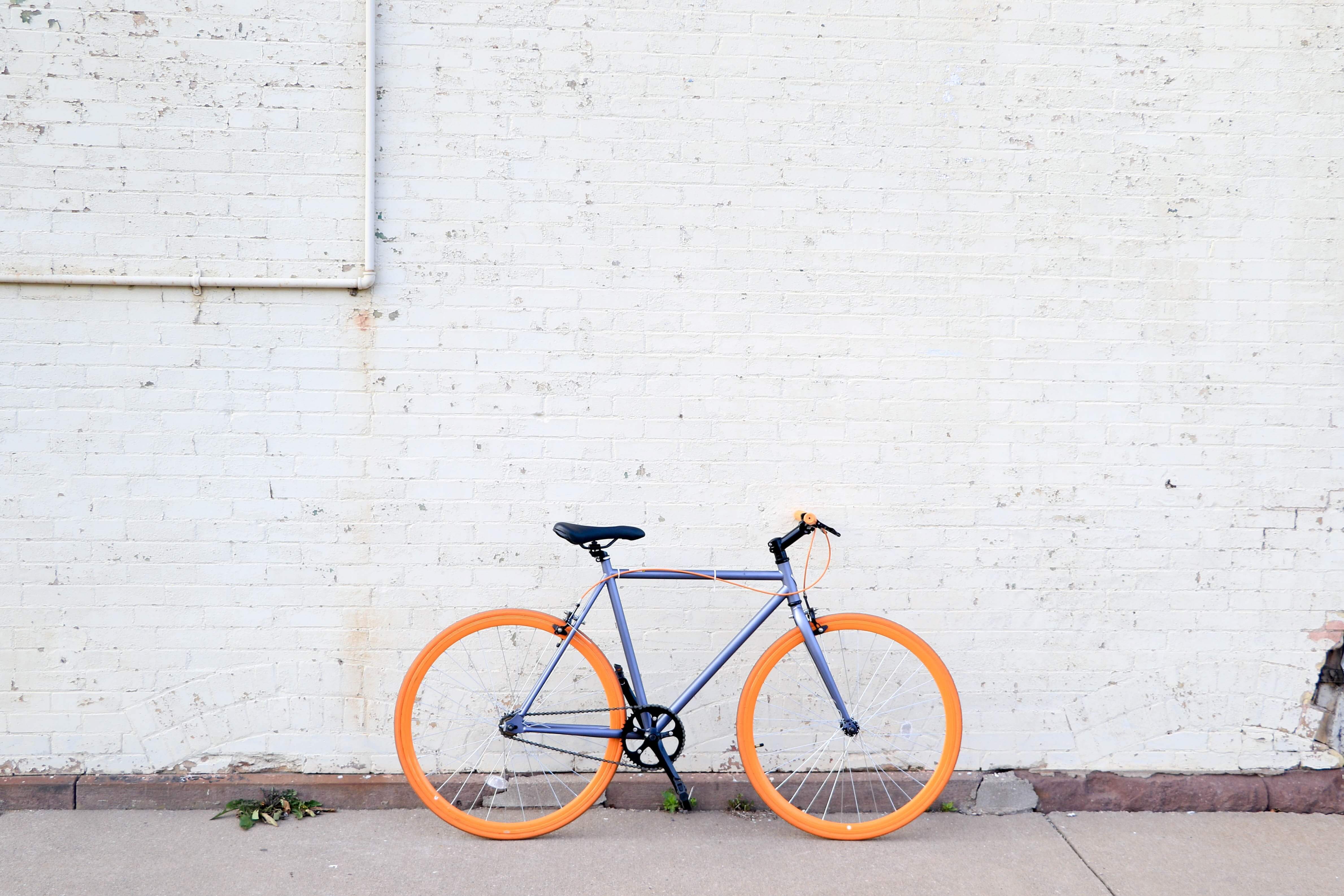 I tried everything. I bribed, threatened, coaxed, prodded, and coached myself to start exercising again but to no avail.

After some major life transitions, I had fallen off the exercise wagon, and five years later it looked like I’d never get back on.

I was sad. And frustrated.

I am a mature (relatively speaking), functioning, working adult.  In fact, I’m a Professional Certified Coach who specializes in helping people make and sustain lasting change.  And I’ve experienced great success both in my own life and the lives of my clients.

But like most people, there were still a few pockets of life that stubbornly resisted my efforts at reform.

Until I stumbled on a small, playful tool that proved to be the missing link in my earnest quest.  Tiny Habits.

What are Tiny Habits?  Developed by Stanford researcher, B. J. Fogg, Tiny Habits create behavior change by tapping into the power of the environment and baby steps.

It doesn’t sound powerful, does it? Like something that could shift entrenched mindsets and behaviors we’ve clung to for years?

But it can. And for me, and thousands of others, it has.

Don’t get me wrong when I say motivation isn’t required.  We have to want to change. That’s the whole purpose of change; we want something to be different.

But that fickle mood we call motivation, the one that fluctuates based on time of day, hormones, stress, peers and 1,000 other things, is unreliable and unsustainable over a long period of time.

When I relied on motivation alone to move me to exercise again, I often spent as much time trying to motivate myself as I did on the exercise.

But while the idea of massive change may be compelling, the reality is not.  Very few people succeed in rewiring their lifelong habits no matter how motivated they are. In Alan Deutschmann’s book Change or Die, he cites a study of heart patients who’ve been told they must change their lifestyles or risk dying, yet only one in ten could make the lasting changes. In other words, 90% failed.

Tiny Habits takes the opposite approach.  Instead of figuring out a way to make people try harder, BJ Fogg has found a way to make change a lot easier.  All you have to do is identify an existing behavior and then add to it one tiny, new behavior – something that you can accomplish in 30 seconds or less.  The new behavior should be so benign that even if you are stressed, hurried or sick, you’d still be willing to do it.  For example, floss one tooth (that’s right, just one) after you brush your teeth, take one sip of water every time you sit down to eat, or recall one thing to be grateful for when your head hits the pillow at night.

It doesn’t get any easier than that.

When picking a Tiny Habit to help me integrate exercise back in to my life, I chose to lay out my exercise clothes after I got ready for bed at night.  That’s it.  While targeting that behavior, the goal wasn’t to put those clothes on the next morning or to go to the gym – just lay out my clothes the night before.

I can do that. And I did. Because it was so easy to do.

One reason change is so hard is because we’ve failed at it so many times.  In our innermost selves, many of us have come to believe we can’t change. It’s too difficult. We’re too undisciplined. It simply can’t be done.

Successfully changing even the tiniest of behaviors challenges that false belief.  Take a regular, common habit, brushing your teeth, for example, and pair it with a super-simple, super-fast new behavior, such as flossing one tooth.  After 5 days of flossing that tooth, you’ll begin to see that you can keep the commitments you make to yourself.  You really can do new things.  And do them well.  So, why stop at one tooth? You might as well add in the other teeth, too.

Before you know it, you are the rare, the few, you are a flosser!

For me, success momentum turned something as simple as laying out my exercise clothes each night into a five-day-a-week training program. That training program has been so successful that next month I’ll be competing in the first half marathon I’ve done in five years.

Clearly, my behavior has changed; but more than that, I’ve changed. I think about myself differently.  I am an exerciser. I am a person who can create and sustain lasting change.

It doesn’t get any better than that.