When Tiny Habits are “Starter Steps” 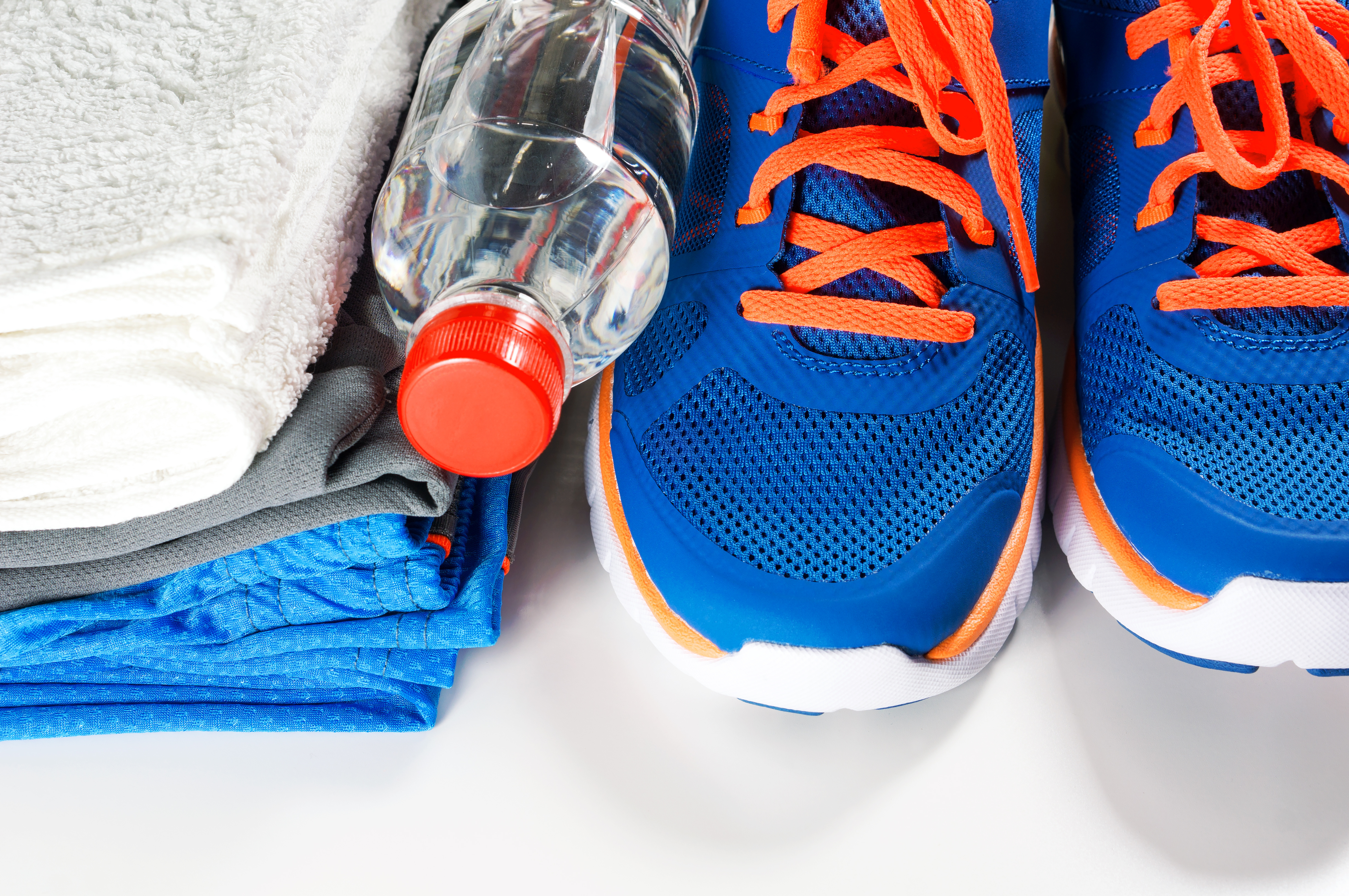 I’ve been focusing a lot on the power of  “starter steps.”

When you think of the bigger behavior, the ultimately behavior you want — drawing a picture or working out — you might find yourself resisting. It’s odd, but I’ve heard from lots of people about this resistance. Even though they sorta wanted to do the behavior (workout), something inside them resisted it at the moment of truth. Their brain finds excuses. Starter steps don’t seem to invoke this kind of resistance. You just put on your gym clothes. No big deal.

Some people report that they trick themselves with starter steps (I’ve done this too): For example, people tell themselves, “okay, I’ll put on my gym clothes, but I’m not really going to workout.”

And guess what happens?

Surprisingly often people go all the way. And that’s the magic –> With starter steps you overcome your initial resistance, and once you’re started on the path, you just keep going.

But there’s one more thing you should know: I don’t feel bad if my starter step doesn’t cascade all the way to the bigger behavior. Just celebrate the fact that you’re making the starter step a habit. I know this may sound strange, but it’s part of the secret to creating habits quickly and easily: Be happy with your tiny successes. Never feel guilty about not doing more.

[…] Other starter steps might be flossing one tooth, pulling out your journal, sitting on your meditation cushion. […]