3 Ways to Teach Tiny Habits to Your Kids 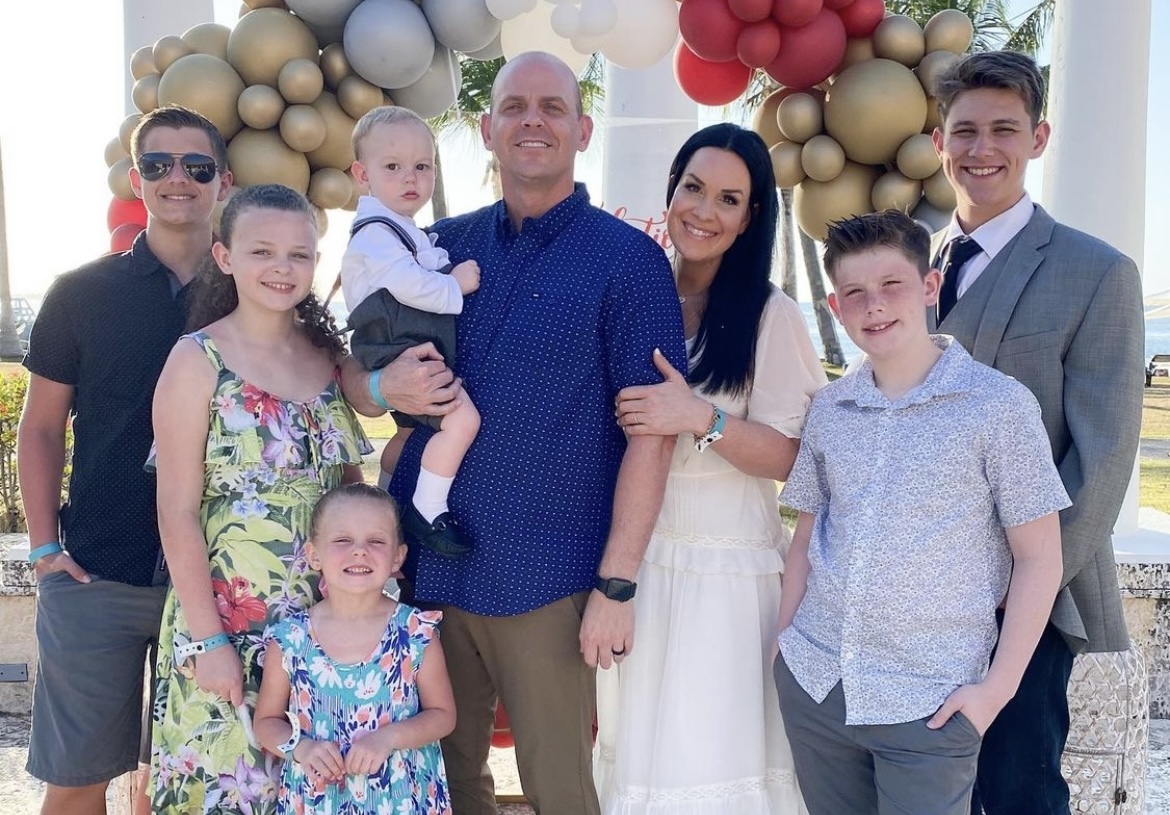 After I put on my seatbelt, I will push play on my audiobook.

This has been my most successful Tiny Habit to date! I can quickly finish 1-2 books a week. But this habit didn’t start this way.

My aspiration was to read at night after putting my kids to bed. During family dinner conversations, I would express my frustration with not getting the books read that I wanted to and how my pile was stacking up. There were nights of me commenting that I bought another book, and my kids would laugh because they knew my lack of success at reading was real.

After a couple of weeks of not completing this habit, I realized I needed to troubleshoot it instead of continuing to whine.

There was an aha moment one day… I am in the car for multiple hours a day running kids around.

And that was when this super successful habit was created. I was learning the content inside the books (which had been the aspiration the whole time). My kids heard and saw the process (I had wanted something, created a habit, it didn’t work, so I adjusted instead of giving up.)

While I was focused during this, I hadn’t realized the lesson I was teaching to my kids until one night at dinner, my middle son started to explain a habit that he had designed and needed to troubleshoot it.

He kept hearing about the importance of gratitude and wanted to create a habit around it.

He told me that initially, he was going to sit at his desk and write down three things he was grateful for. That hadn’t been working for him, so he moved to his bed.

He said, “Mom, I thought that after I sit on my bed, I will open up the notes on my phone and type out three things I’m grateful for.”

He explained that many of his teachers at school have him do stuff with an app on his phone, and then he dreads that, and he didn’t want to dread this habit. So time to redesign again. He liked the location of the habit (his bed); he just needed to design the gratitude part to be easier for him.

His habit ended up being, “After I sit on the end of my bed when I am done playing guitar, I will close my eyes and think of one thing I’m grateful for.”

I was excited for him. I had no idea this habit was being created and that he was doing it on his own.

The first and most powerful way to teach your kids the Tiny Habits method is by modeling positive habits yourself. Be the example and explain behaviors that you would like to have as habits for yourself. Involve your kids in the process. Let them hear what you would like to accomplish, how it’s working out, or how it isn’t. Letting them live through you and your explanations so that their thoughts can follow the process and see themselves within it.

My absolute favorite way to teach my kids about habits is with the Swarm of Bs.

To say I love doing this with my kids is an understatement!

It creates a moment for me to understand their aspirations and desired outcomes (sometimes it’s for a long-term desire, and sometimes it’s to solve a current problem).

How I to do the Swarm of Bs with my kids:

I love this because I get to hear their thoughts. We get to spend time together brainstorming all these fantastic possibilities of behaviors. Often there are ideas I would not have thought of.

One of my sons used this exercise to solve our family’s problem of not playing enough board games. I had no idea this was something he had wanted to have more of.

When I did this with my oldest stepdaughter, she wrote “confidence” in her swarm. Again, I had not realized this was something she wanted. Talking through how she (& I) could help her grow her confidence was playful, creative, and fun! It also allowed me to understand her and be aware of how I can help her be successful.

After Liv and I did her Swarm of Bs, she decided that mirror affirmations would be the most successful for her.

Awesome! We had a starting point.

When I am brushing my hair in the morning, I will look in the mirror and say, “Today is going to be a great day!”

Recipe for a Tiny Habit:

I have noticed that for kids, celebration comes pretty naturally.

A celebration is an emotional reaction. It  can be verbal, physical, or in your mind.

One of my kids does a dance shimmy; another says “yeah!” in their mind.

My third and last suggestion for teaching your kids how to use the Tiny Habits method is to get their “buy-in.”

Fogg Maxim #1: Help people do what they already want to do.

Designing habits around things your kids already want to do is fantastic.

However, I have found I want them to do habits that they might not be stoked about.

Forcing them is one option, but that is not a long-term solution; it won’t necessarily help them as adults. So explaining to them what behavior I would like for them to make a habit and talking through it with them has been successful.

As we talk, I can hear something that they want that aligns with the behavior I am hoping for.

An example of this is making their beds.

I have yet to find a kid that is excited about this.

I remember a particular dinner conversation that came from my frustration of my kids’ rooms being trashed by the time school started each morning. I realized what I had been doing wasn’t working, which was getting mad at them, and I decided to take a different approach. I asked them why making your bed might be important. It was helpful for them and me to understand where we all were coming from. I then asked them how they felt after school when they came home and saw that their bed was made (they all agreed that they felt happy and there was peace). I took some time to explain how simple it could be. I also explained my expectations of what a “made bed” could be (aka it didn’t have to be perfect with blankets tight & pillows lined up, etc.). I explained how it could be done in 30 seconds or less. The final part was designing a habit around this:

After my feet hit the floor first thing in the morning, I will flip around and pull up my blankets.

It was fascinating how literally overnight this habit was magic. They understood the behavior and have invested their ideas into the habit of designing.

Sign up for a free mom-focused 5-Day Tiny Habits Program: